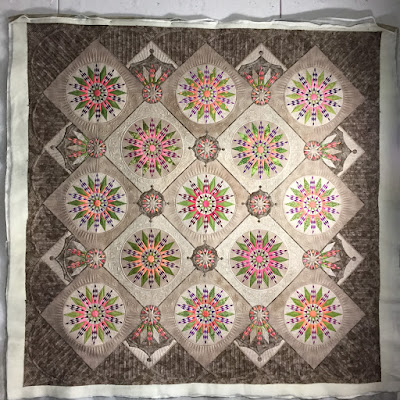 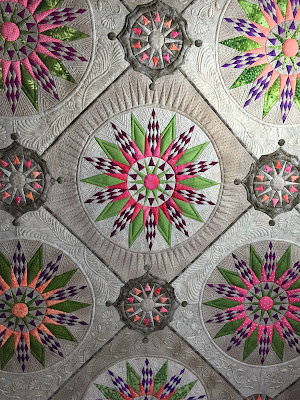 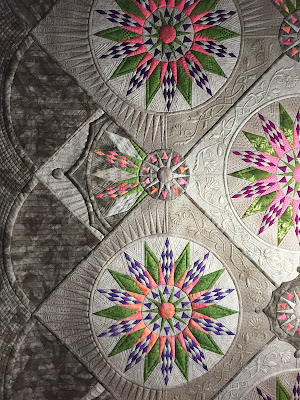 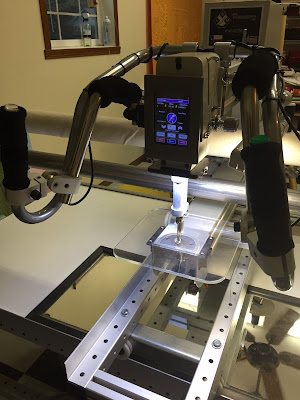 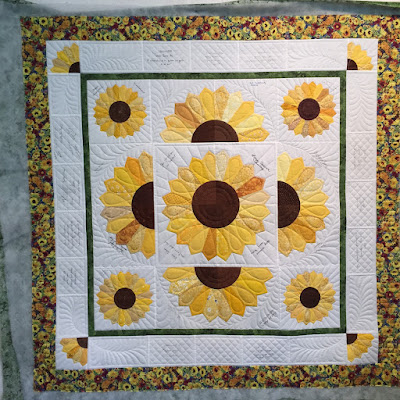 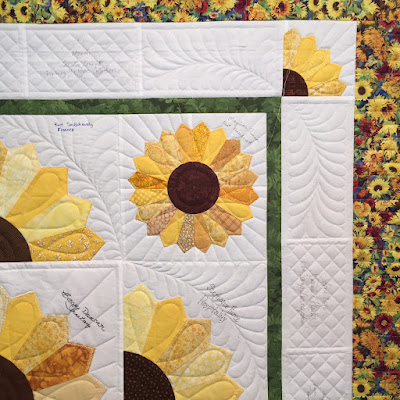 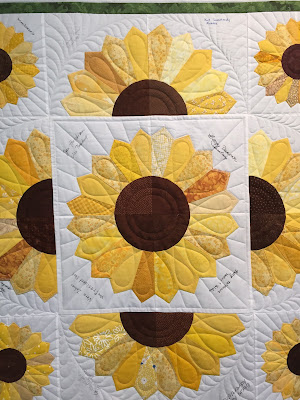 Posted by Jan Hutchison at 6:27 AM